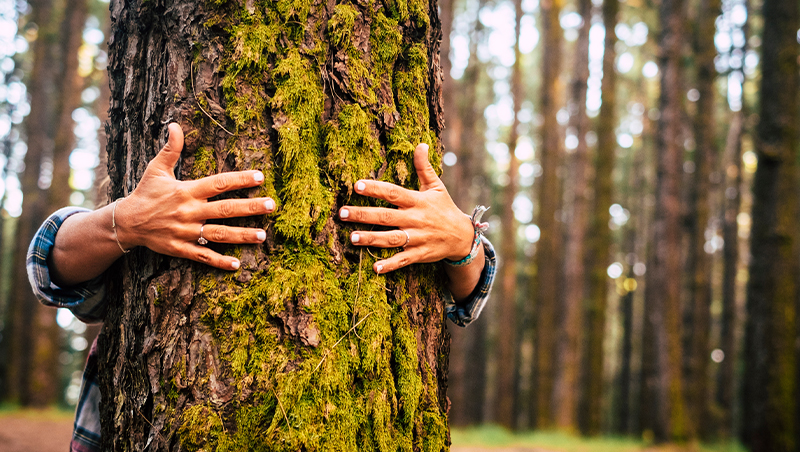 After years working in traditional finance, I woke up one day to the impact of my investment choices and my portfolio – now fortified with impact investments – hasn’t looked the same since. My conventional background began innocently enough. With a graduate degree in math and economics from the University of California in Berkeley, I began my career in a think tank, leading a movement that leveraged quantitative analysis to dial in on the smartest investments.

Note: This article appears under a different title in the Winter 2016/17 issue of the Slow Money Journal and at slowmoney.org.

We used mathematical models, statistical techniques, and state-of-the-art computers (imagine a computer the size of a large refrigerator with the brain of your iPod Nano) to predict investment behavior and events—all of this during the 1980s, when email and the internet were all but unheard of.

It was thrilling to find what I thought to be real-life applications for the many years of theoretical math that had been the staple of my education.

Fast-forward 30 years: that graduate student was now part of a team managing $20 billion in emerging markets equity at a very well-respected investment management firm. It was a glamorous job. I had smart colleagues and influential clients around the world. We were also doing great—we were managing the best-performing emerging markets equity fund with a ten-year track record, and our clients loved us.

The only glitch was my curiosity about how our quantitatively constructed, 300-company portfolio achieved such amazing performance. (You must know that I have always been a passionate and committed environmentalist. I never applied for a job that required me to commute, and I currently do not own a car. I am also passionate about social justice.)

When I looked at some of the best-performing stocks in the portfolio that year, I found a Malaysian palm oil company that had destroyed tens of thousands of acres of original rain forest in Borneo to plant a monocrop of palm oil trees. In the process, it had also eliminated massive swaths of orangutan habitat. I was then amazed to learn that part of this company’s stock performance was predicated on obtaining carbon credits for planting trees!

Ironically, most of our clients were foundations and endowments. Some of the best-known environmental foundations and nonprofits had invested in our fund and celebrated our strong performance. I had even donated to one of them for their work protecting orangutan habitat. Yet, the capital of this very environmental organization was invested in activities directly contrary to its mission.

That was when the cognitive dissonance between my personal values and my livelihood became too great to ignore. So in early 2009, when the economy was tanking and the stock market was in a nosedive, I quit my glamorous job. It was not an easy decision to make, but I felt I had no other choice.

Through my experiences, I have come to believe the intermediation of global finance is at the very core of the many environmental and social problems our world faces today. We live in a global economy driven by global financial capital, which is for the most part managed by fiduciaries legally bound to strictly confine their attention to financial risk and return considerations and nothing more. All the non-financial impacts of an investment—what an economist calls “externalities,” such as the destruction of the rain forest, the pollution of rivers, and the displacement of communities—cannot be considered. Through this intermediated arrangement, we render these externalities invisible to the owners of capital. As a result, the vast majority of us are all collectively unaware of what our investments are really doing out there in the world. 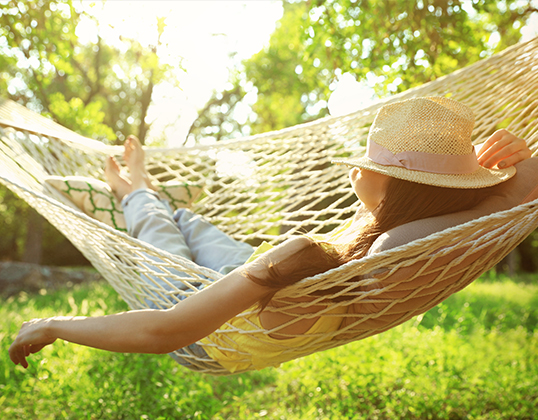 Are You Ready to Start Investing?

The Economics of Ecosystems and Biodiversity, a UN initiative focused on “making nature’s values visible,” published an important study in April 2013 called “Natural Capital at Risk: The Top 100 Externalities of Business.” It was a result of a massive global, 15-year study that measured—in dollar terms—the value of the natural capital we use for free—air, water, land— as well as the cost of polluting them. The results of the study are staggering. Our global economic activity in 2009 alone caused a loss of unpriced natural capital of $7.3 trillion, more than 10 percent of global GDP (the total output of goods and services produced worldwide that year), which was about $62 trillion for the same period. In other words, we have been using natural capital to subsidize economic activity, as well as financial returns on global investment capital. We have been treating nature as a business in liquidation!

I came to realize that through my traditional investments I was involved in a massive intergenerational injustice. The financial returns I relied upon to provide for my comfortable retirement came at the expense of future generations, since a large part of those returns were predicated on extractive activities that diminished the natural capital future generations will need to survive.

And thus, as I said, I left my rather cushy job.

A couple of years later, I realized that I had to overcome my concerns about the increased risk of giving up broad diversification in my investment portfolio and the potential loss of investment return. I divested from all international investments, all large capitalization stocks, and all mutual funds. Basically, I sold all investments for which I did not have a complete understanding of their ultimate impact on communities and ecosystems. Then I shifted to mostly local investments.

Over the past six years, I have invested in many local food enterprises. The process has called for a significant investment of time as well as money, since direct investing requires taking a close look at each business or project and, at times, advising the entrepreneur receiving funding. (Yes, local investing can be risky.) Over that time, I’ve experienced investment losses in two areas: pre-revenue start-ups and direct personal loans to entrepreneurs whose character I did not know well enough. But at the same time, local investing is greatly rewarding. Seeing local businesses thrive and knowing your investment had a part in their success is wonderfully gratifying. People’s Community Market is one example.

Local investments are also investments for the long haul, since there is no developed secondary market to provide liquidity (the ability to sell the investment to someone else for cash). Risk, liquidity, a steep learning curve, and time commitment are the primary challenges in realigning our values with our investments. Yet I consider such realignment to be the moral imperative of our time. This is our responsibility toward future generations.

This year I started offering daylong workshops on local investing in California, Oregon, Washington, DC, and Vermont. The starting point in these workshops is the realization that money and investment capital are constructs, and that the safety promised by global investing is illusory. The next step is building our own personal investment compasses, clarifying the issues we care about.

Local investing requires reframing the very concept of investing to include the non-financial aspects of our lives. If we are blessed not to be trapped in the positional game that keeps the wealthy from ever experiencing “enough,” we can recognize that the money we save and invest will eventually be converted into life experiences. From a financial standpoint, spending our money is equivalent to a -100 percent investment return. In other words, if money is at our service rather than the other way around, we will eventually experience a -100 percent financial return on our investment capital as we spend it to support and enrich our lives.

Local investing is a way of buying a better future for ourselves and our community and should be framed as a spending decision—it is like buying “livable future” insurance. The question is, then, “What percentage of our portfolios is prudent to devote to such spending decisions right now?” The type of “due diligence” we engage in needs to be expanded. Traditional due diligence, with its exhaustive lists of things to check, only engages our minds. Yet if we want to bring about a better future through our investing, we also need to engage our hearts and our values, and this is best done with local investments.

Through my Slow Money activities in Northern California and the half-dozen workshops I’ve run so far, I have been privileged to get to know a wonderful group of souls who are striving to take responsibility for their agency in the world, as expressed through their investments. Slowly, together, we are making a difference for the future of our communities and our planet. 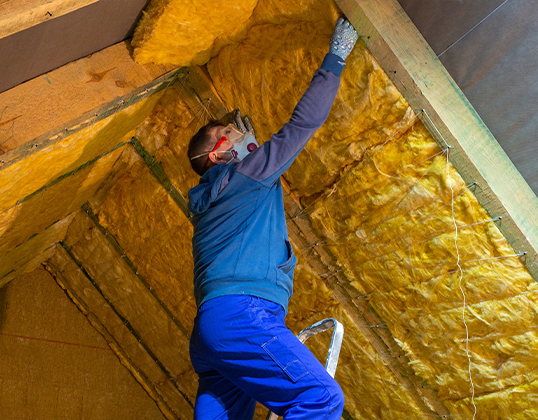 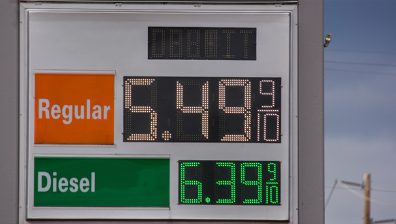 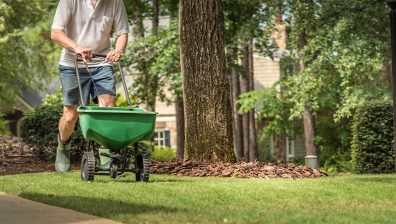 A Greener Garden: Lawn Care Tips for the Eco-Friendly