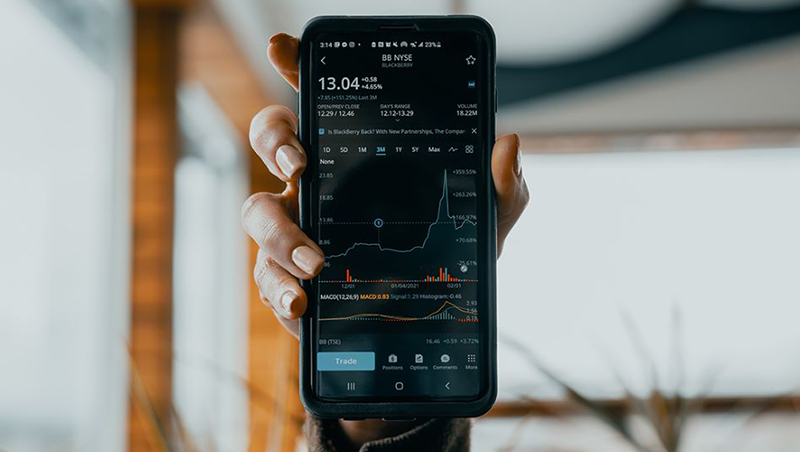 In June of 2020, the daily number of people trading with the popular Robinhood investing app reached record levels, exceeding 4.3 million daily average revenue trades (CNBC). Robinhood is a new breed of commission-free investment app that allows anyone to trade stocks and funds through a simple mobile app that rewards investments with confetti and other fun graphics. The company recently came under increased scrutiny, for creating a user experience that encourages risky behavior, when a twenty-year-old user committed suicide because he thought he had lost $730,000 dollars (CBS News). While apps like Robinhood provide an innovative and exciting new way for anyone to become an active investor, they are also causing significant harm to unseasoned investors who are unaware of the dangers of risky investment tactics. Here are a few things to keep in mind before you dip your toe into the market and risk gambling away your money.

ARE YOU INVESTING OR GAMBLING?

Some investment apps, like Robinhood, use game design to encourage you to spend more time investing. In fact, studies have shown that Robinhood users are especially likely to make risky trades and trade more often (NYTimes). Some examples of this encouragement include regular push notifications of price changes, “free” stock you can receive during app sign-up, and cheerful design elements that reward the trades you make.

Gambling addiction experts have long spoken out about aspects of Robinhood’s design, but while some change has been made for the better, the problem still exists (NBC News). Some attribute the staggering financial loss to these designs that encourage regular and rapid trading of stocks, including some speculative options. One New York Times article refers to an app user named Mr. Dobatse who “said he had been charmed by Robinhood’s one-click trading, easy access to complex investment products, and features like falling confetti and emoji-filled phone notifications that made it feel like a game.”

Behavioral nudges and pushes are a familiar Silicon Valley strategy for driving engagement, but that strategy goes against the most recommended financial advice, which prioritizes long-term investments over the high risk of short-term alternatives.

HOW FREQUENT TRADING CAN REDUCE THE POTENTIAL FOR LONG-TERM GAINS

Financial advisors often recommend that their clients make investments that sit in the market for a long time, rather than try to take small gains with short-term investment. This is because the overall market trends upwards, but in any given day, week, month, or year can experience dramatic swings. Take the S&P 500 (Google and Yahoo Finance). Between February and March of 2020, the S&P 500 dropped over 30%. A retail investor (as opposed to a professional investor) buying in early February and selling in mid-March, out of fear of a continued drop in the market value of their investments, would have lost a lot of money because they would have experienced the drop but would not have benefited from the rise in values that followed. Compare that period of time to the five-year overall trend of the S&P 500, which is up nearly 100%! This is precisely why financial advisors recommend against watching the markets. Some financial experts consider day trading itself to be akin to gambling, especially for the retail investor (Money Explained).

How does this tie into Robinhood and other apps? As we’ve seen already, trading apps encourage frequent engagement in the stock market through design and constant nudges. This means retail investors who do not have the expertise of more seasoned traders are trading more frequently. The more frequent you trade, the higher your risk! 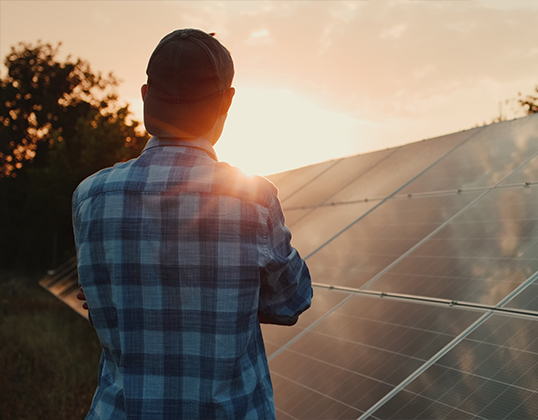 HAVE YOU HEARD OF MEME STOCKS?

2020 saw the volatile rise and fall of GameStop and AMC stock after retail investors flooded the market to attempt to squeeze out private-equity firms and hedge funds from their short positions by using investment apps like Robinhood in great numbers (The Atlantic). These stocks, driven by the subreddit WallStreetBets, Elon Musk, and other popular social media figures have earned the nickname “Meme Stocks” thanks to the fact that the price per share is not being driven by underlying value, but instead by a flood of retail investors trying to pump up a stock to unrealistic levels (Forbes). Although all investing is inherently risky, putting money into a meme stock is far more so because there can be 30% or more fluctuations up or down based on a few people on Twitter or Reddit.

HOW DOES ONE PICK AN INVESTMENT APP?

Not all investment apps play the same game as Robinhood. Public, a competitor to Robinhood, was founded with some investor protections in mind and does not allow day trading. After the rental company Hertz declared bankruptcy in 2020, its stock soared, defying all logic. For some reason, retail investors thought that buying stock in a company that had just declared bankruptcy was akin to buying at the lowest price. Public pulled the stock from its platform so that investors were protected (LATimes). They also have placed high-risk warnings on stocks that are spiking without any substantial value behind them.

Investment apps have a huge opportunity to democratize the markets by putting easy-to-use financial tools into the hands of the general public. The rise of meme stocks is just one example of retail investors trying to play the same games that institutional investors have been playing for decades.

If you choose to dabble in investing with one of these apps, consider the risks first and be conscious of what app you choose. If you think you’re ready to invest, it’s often best and safest to talk with a financial advisor who can assess your risk level and design an investment strategy that works for you.

Cash in on Your Rewards Card

Learn how to make money when you spend. 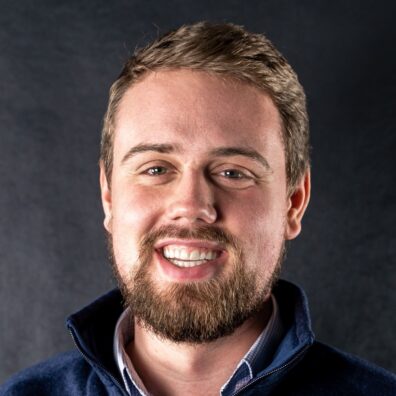 Oliver is VSECU's social media strategist and spends most of his day engaging with members through our Facebook, LinkedIn, Twitter, and Instagram profiles. He has a background in science education, non-profit fundraising, business communication, media production, and membership-based organizations. When not at work, Oliver spends much of his time with his wife and son at their home in Montpelier.
See all posts by this author 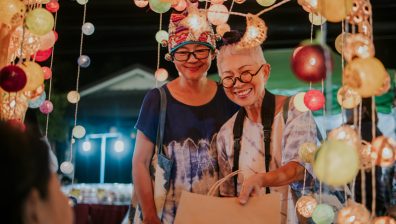 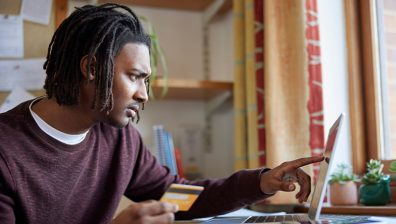 How to Avoid Bank Fees and Penalties 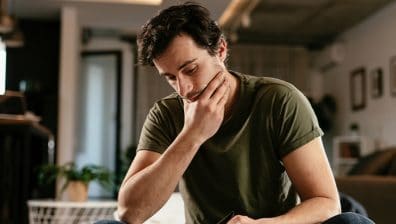 11 Bad Habits When It Comes to Managing Money