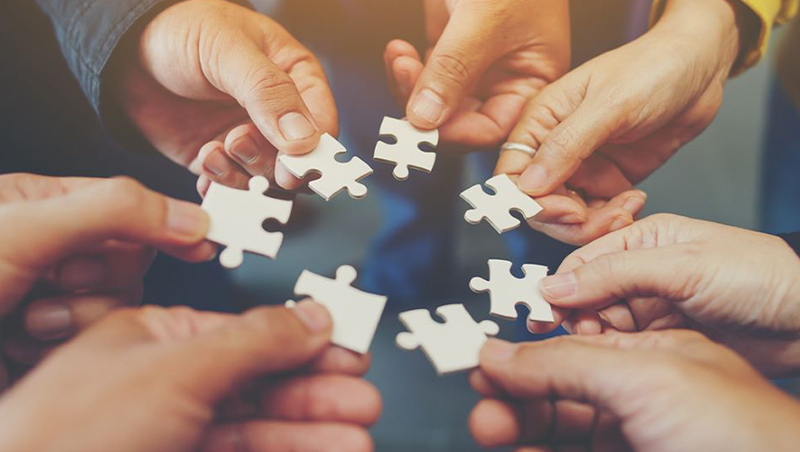 In a variety of ways, large and small, co-ops of all kinds work hard every day, around the world, making the lives of their members a little easier and more sustainable. With October being National Co-op Month, it’s a great time to recognize and celebrate all the ways in which co-ops are cooperating here in Vermont!

WHAT IS A CO-OP ANYWAY?

Co-ops are democratically-governed businesses that seek to operate on a not-for-profit basis in relation to their members. Members join by purchasing a single share, which entitles them to a vote to elect members to the board of directors that oversees management of the co-op. Plus, they receive a share of the profits based on how much they used the co-op’s services. This is called the “Patronage Refund/Dividend”.

Co-ops can be sorted into three main categories, based on the stakeholders who own it:

CONSUMER CO-OPS are owned by their customers, and profit is divided up on the basis of the value of the goods and services each member purchased from the co-op.

PRODUCER CO-OPS are owned by the businesses that sell their products through the co-op. These are most common in the agricultural sector where the owners are individual farms. Profit is returned to the members based on the value of their contribution to the co-op.

WORKER CO-OPS are owned by the employees who work in the business, and profit is divided among the members on the basis of labor contribution (usually hours worked). 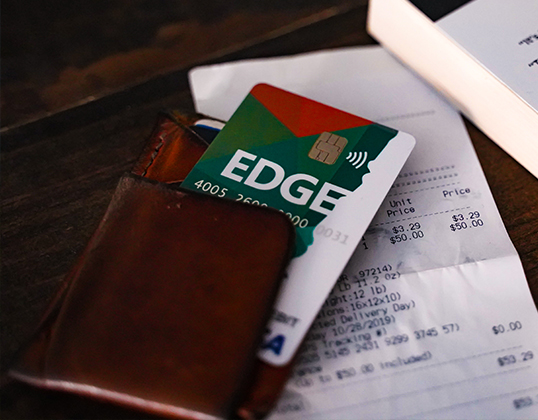 FINANCIAL SERVICES: Vermont ranks number one in the country for the percentage of residents who are members of credit unions. As member-owned financial cooperatives that return their profits to their members, they save Vermont member households $260 annually.

FOOD: Families and individuals benefit from a vibrant network of customer-owned food co-ops throughout the state, and many Vermont farmers get their produce to market through producer cooperatives like Cabot and Deep Root Organic Co-op. In Burlington’s Intervale, Digger’s Mirth farm is owned as a worker co-op.

ENERGY: Many rural parts of the state received electricity through co-ops in the 1930s, and still get their power from the Vermont and Washington Electric Co-ops almost 90 years later. Additionally, the Energy Co-op of Vermont provides their members with fuel and heat pump services, and worker co-op Catamount Solar installs renewable energy on roofs across the Green Mountain State.

HOUSING: A big trend in recent years in preserving affordable housing has been the sale of mobile home parks to resident ownership through cooperatives, of which there are now fourteen across Vermont. In the Burlington area, six limited-equity housing co-ops are located on land that is part of the Champlain Housing Trust, and there are also a number of Co-housing communities scattered across the state. In 2020, a local group launched the Vermont Real Estate Co-op, which channels community investment into opportunities for cooperative ownership of residential and commercial spaces.

WORKER COOPS: While consumer and producer co-ops tend to cluster in particular industries, worker co-ops are active across a broad range of professions. In Vermont, that includes a physical therapy practice, design-build companies, a café and bar, a special education school, and a wool spinnery. A complete list of Vermont employee-owned businesses can be viewed here.

HOW CAN YOU HELP GROW OUR CO-OP ECONOMY?

A strong co-op economy shares wealth broadly rather than concentrating it in a few hands and is accountable to the communities it serves. These aims are in large part achieved through democratic governance paired with a commitment to the Co-op Values and Principles. If that’s something you want to see more of, below are some ways to get involved:

JOIN AND PATRONIZE CO-OPS: If you stop into your local food co-op, consider buying a share and becoming a member! For extra impact, keep an eye out for co-op products and services when making a purchase.

SERVE ON A BOARD OR COMMITTEE: If you’re a member of any co-ops, consider throwing your hat in the ring during the next election, or check in to see if there are committees that you can join.

INVEST IN CO-OPS: Members of VSECU invest a bit in co-ops due to our credit union’s Co-op Capital program. Some other organizations that invest in Vermont co-ops include the Cooperative Fund of New England and the Vermont Solidarity Investing Club. And if you’re interested in directing retirement savings into the co-op economy, check out the Next Egg project for some great “how-to” guides. 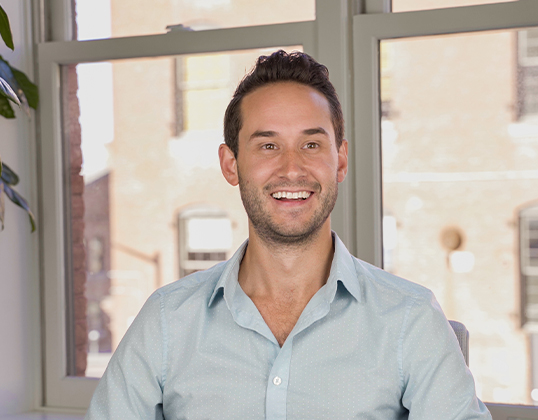 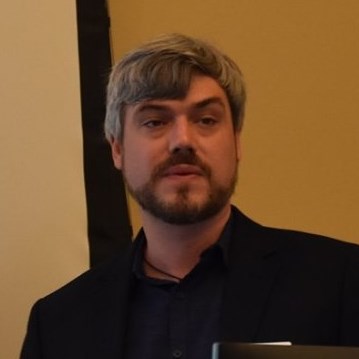 Matt Cropp is the executive director of the Vermont Employee Ownership Center, which is a state-wide nonprofit with a mission to promote and foster broad-based employee ownership in Vermont companies. He's passionate about co-ops, and in his spare time serves on several co-op boards, as well as serving as the chair of the Vermont Solidarity Investing Club. He lives in Burlington with his partner Allison and their chickens and rabbits. Matt is a VSECU member.
See all posts by this author 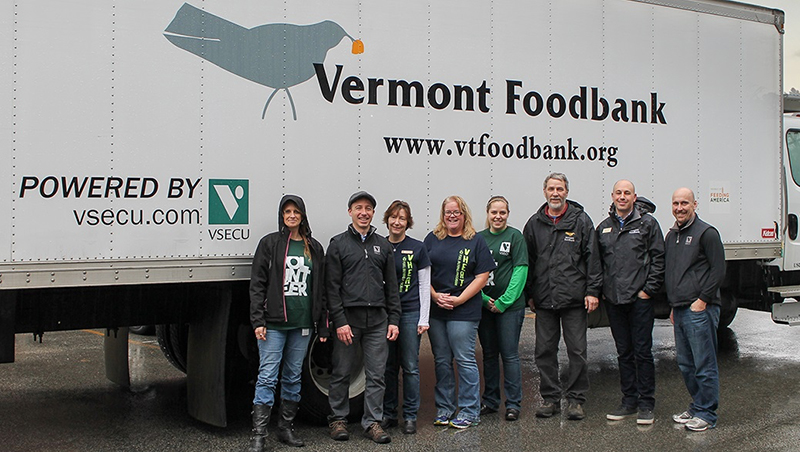 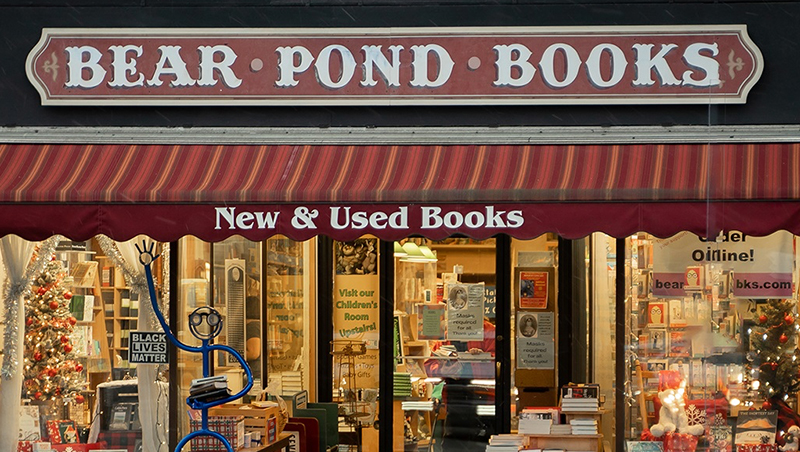 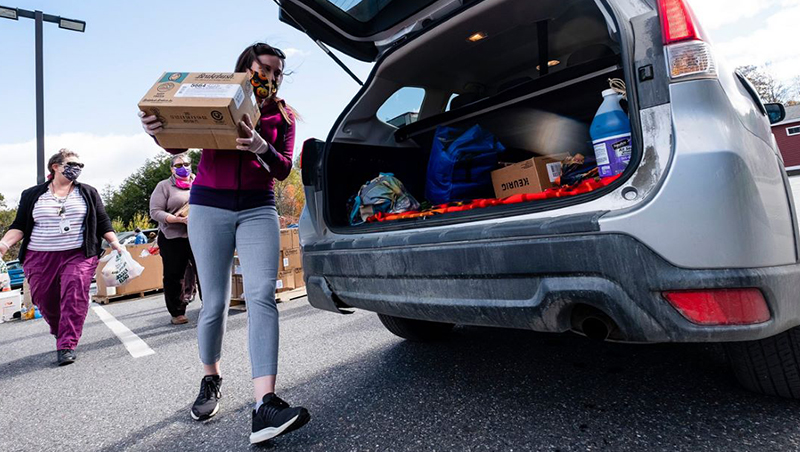 Hunger Action Month: Food Insecurity in Vermont and Resources that Can Help